Leading from the front is typically seen as a positive leadership approach. So why would the pacesetting leadership style negatively impact the overall workplace climate?

I recently finished my first full marathon. As I laced up my shoes and made my way to the starting line, I noticed several runners in bright yellow shirts with matching logos: Each of these runners carried a sign with a time attached to a small stick.

I located eight runners with these signs in the sea of runners. The times ranged from 3:15 to 5:00. These runners were the pacesetters hired by the event to help the runners achieve their desired finish times.

When the race began, the mob of over 500 runners quickly spread out. Within the first few minutes of the race, it was easy to pick out the seasoned runners from the beginners.

The runners in the bright yellow shirts were also dispersed throughout the runners. As I passed mile marker one, only a few of the yellow shirts were within view. The runner carrying the 4:30 sign was a few steps ahead of me. The 4:15 sign was barely visible several hundred yards in front of me. I could also see the 4:45 sign about the same distance behind me.

My marathon training journey began over a year before I stepped across the starting line. It was a long process that included losing almost 50 pounds and increasing my endurance. I could barely finish a run around the block on the first day of the process. After months of training, I still wasn’t an elite long-distance athlete, but I was training at a pace that would allow me to complete a marathon in under five hours.

Completing the first few miles of the race within a few steps of the 4:30 pacesetter gave me confidence in my abilities as a runner. Eventually, I fell behind the 4:30 pacesetter. After falling behind, it was interesting to see the pacer’s impact on my motivation. When I believed I could keep up, the pacesetter pushed me to keep moving at that pace. As the pacesetter pulled away, they seemed to have the opposite effect. Within a few minutes of realizing I could no longer keep the 4:30 pace, I quickly fell further and further behind. While I was just a few steps away from the pacesetter at one point, I ended up finishing the race almost 15 minutes behind them.

The pacesetting leadership style is one of Daniel Goleman’s six styles of “Leadership That Gets Results.” This leadership approach sets a high standard of performance and expects those following to meet that standard.

While pacesetting leadership can produce results, it’s one of two styles that negatively impact the overall workplace climate. So why did he include this style? After my race, I compared my marathon experience with another runner 20 minutes ahead of me. It was interesting to hear the impact the 4:30 pacesetter had on his race. He said, “I would not have finished as well as I did if not for her!” In contrast, the 4:30 pacesetter became a demotivating factor when I began to fall behind.

What was the difference between this runner’s experience and mine? This difference was our level of training. The other runner was trained and prepared at a level that matched the pacesetter. When the training level was sufficient, the pacesetter was highly motivating. However, the results were less effective when my training didn’t align with that pacesetter.

In many ways, the pacesetting leadership style mimics what I saw in my marathon.

While the research found that the pacesetting style of leadership can eventually harm the overall climate, there are times when it is an effective style. If leaders use this style with an inexperienced team, the results are less effective. However, it may work well when used with highly motivated and competent team members.

There isn’t necessarily one leadership style that is superior to others. Instead, the best leaders understand when and how to use each style. The pacesetting leadership style can produce incredible results. However, this style may cause more frustration than motivation if used to lead the inexperienced. 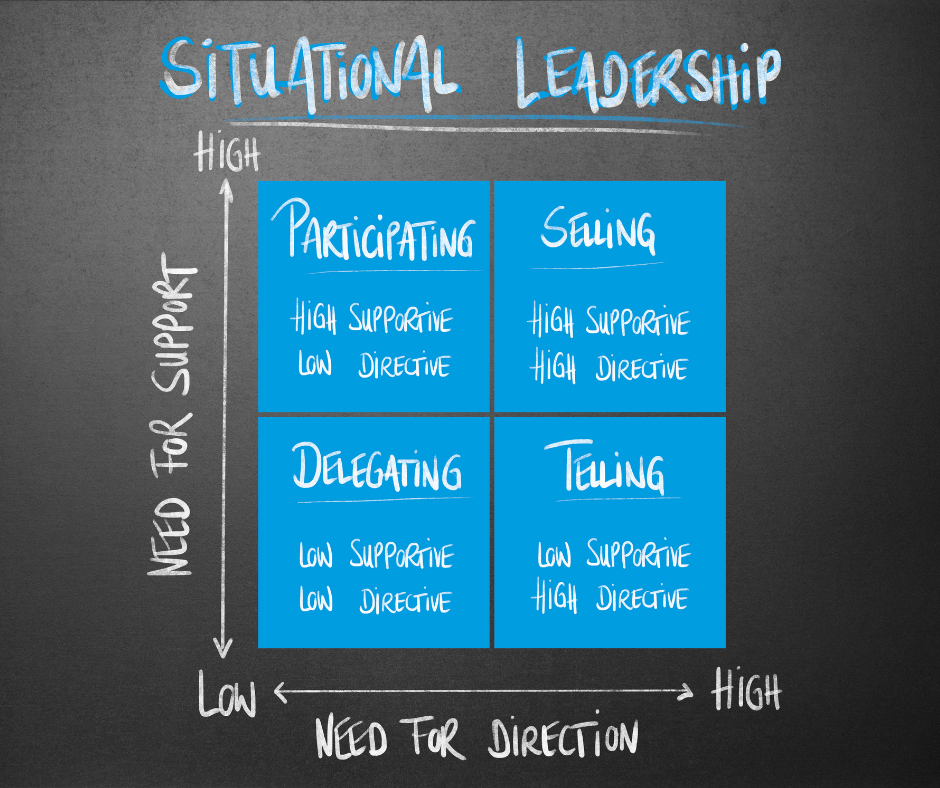